A selection of the best work is done in Belgrade, on 19 and 20 July 2014, a jury decided that six papers entering the second round. The second round of elections was held on 29 September 2014, also in Belgrade, and are selected works of the following teams:

The works were exhibited from 10 to 15 November 2014 at the Museum of Contemporary Art in Banja Luka. 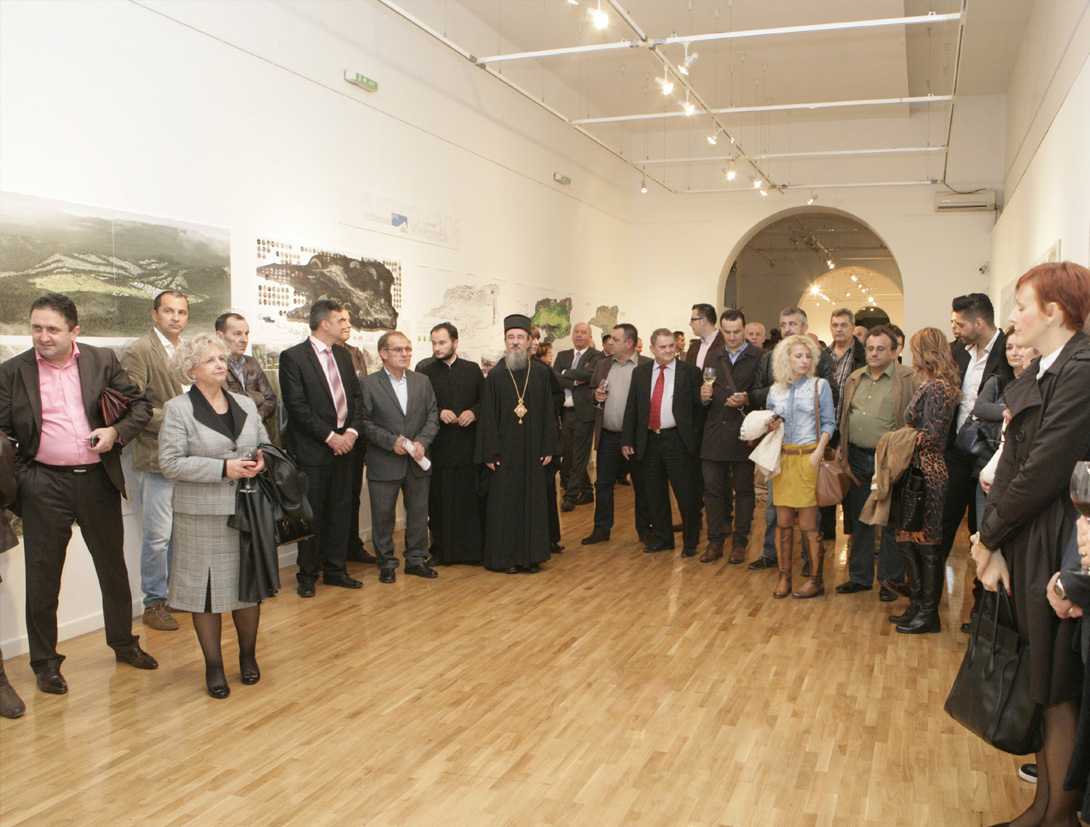 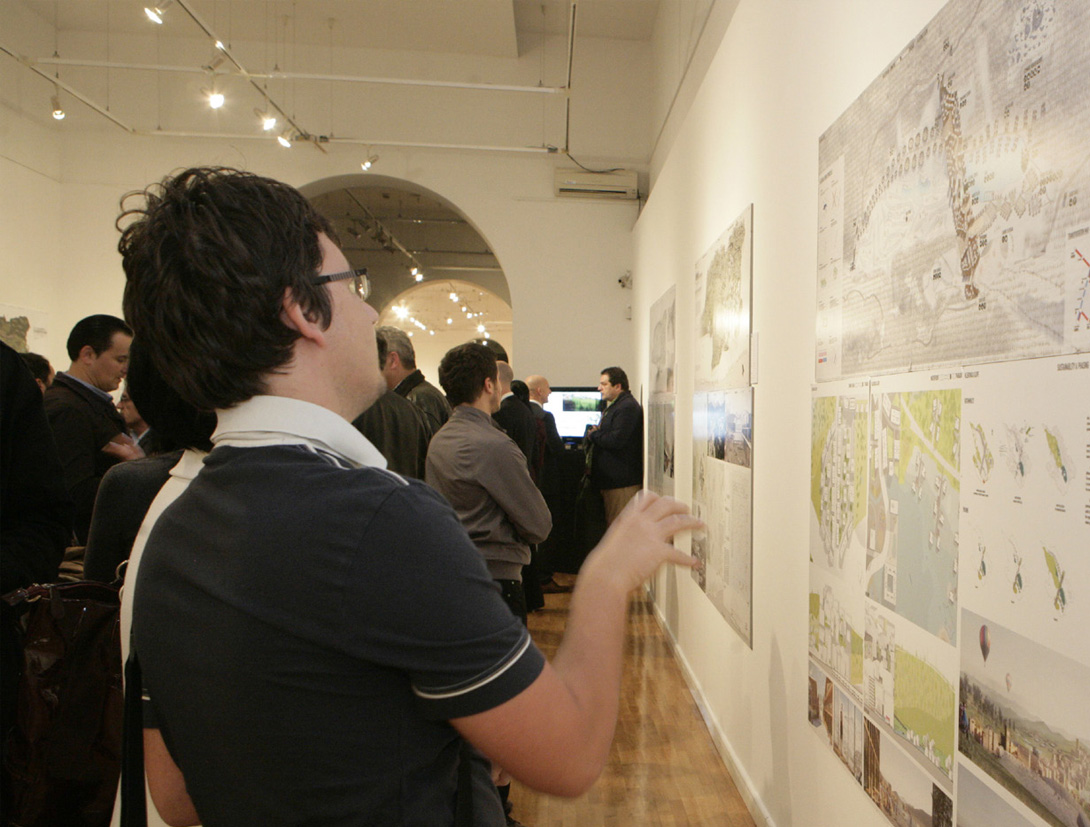 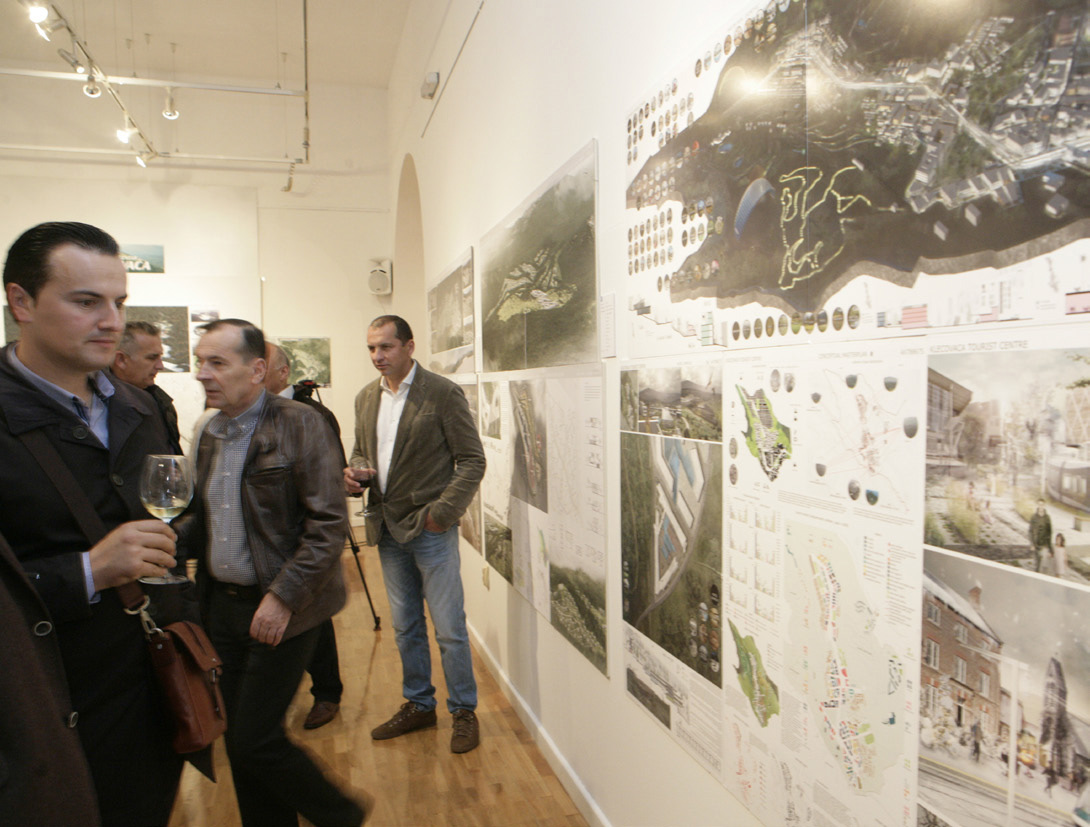